The project is to be located approximately 30 kms north of the town of Port Augusta on a vast pastoral station.

The Aurora Solar Energy Project brings the most advanced power generation technology to South Australia, supporting its energy security and carbon reduction objectives. It also represents a significant opportunity for South Australian workers and businesses to participate in this exciting project.

The Aurora Project located near Port Augusta is a 150 megawatt solar thermal power station incorporating 8 hours of storage (1100 megawatts-hours). Under normal operating conditions the plant will have a capacity of about 135 megawatts, with the ability to increase that output in favourable conditions, such as in the evening. Aurora will deliver over 500 gigawatt-hours of energy annually – providing fully dispatchable baseload electricity to the network when electricity is needed most. Storage will enable the solar thermal station to operate just like a conventional coal or gas power station, reliably generating electricity day and night – except without any emissions. The project is to be located approximately 30kms north of the town on a vast pastoral station.

How it Works Diagram - click on image to enlarge 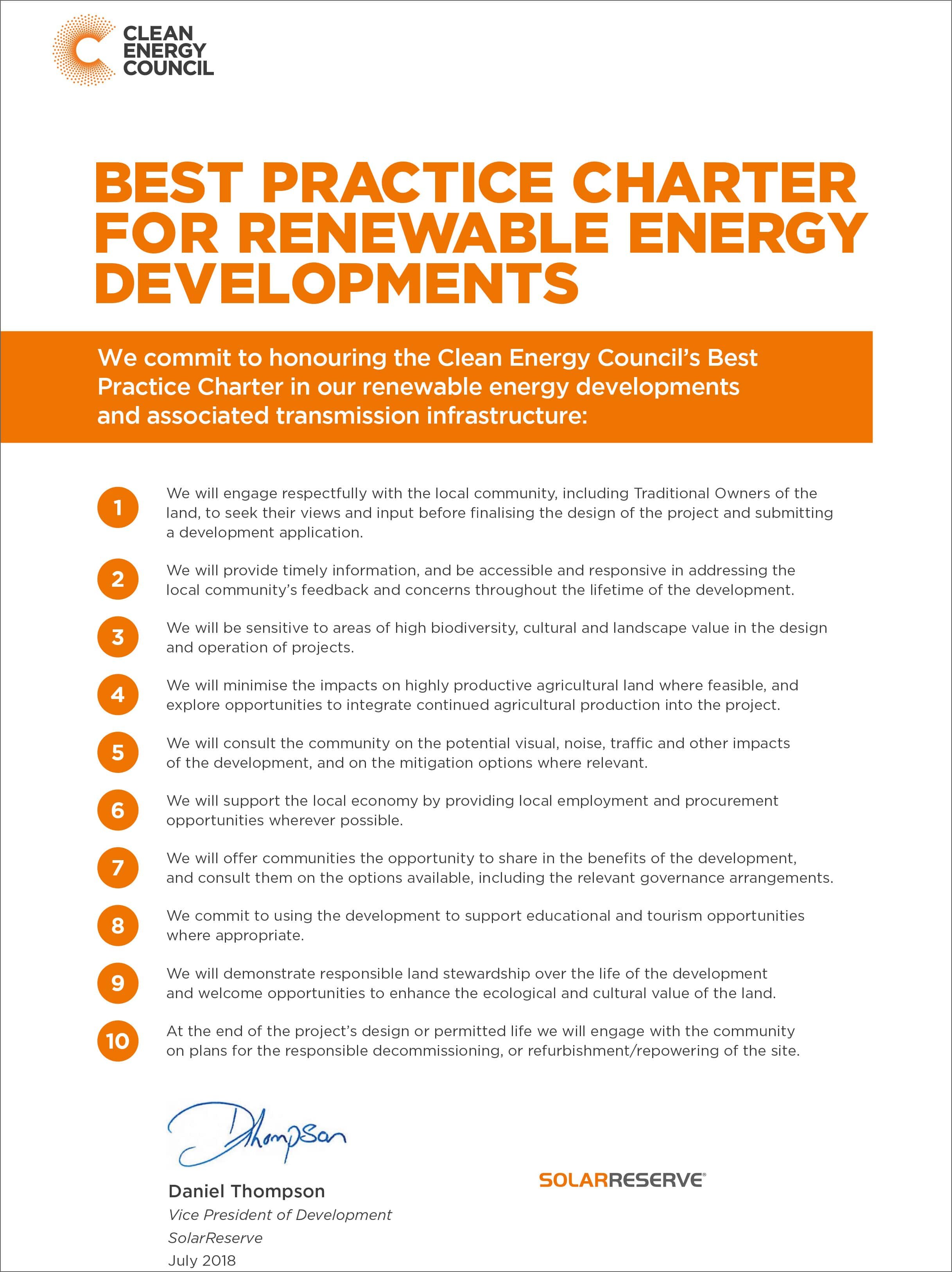 Our commitment to honouring the Charter - click on image to enlarge

You can find the Aurora Solar Supplier Portal here.